In his report on South American wines published in the October Decanter magazine, Tim Atkin MW highlighted 10 young men and women who are changing the face of the wine industry in Chile and Argentina.

Among the 5 Chileans of what Atkin calls "the new generation", appears our winemaker Cristóbal Toti Undurraga, who points out that after making several harvests in Bordeaux, Napa and Hunter Valley, and Kaiken in Argentina, was associated with his Father Alfonso Undurraga and his brothers to create Koyle, "a vineyard with the objective of making wines with a sense of place in our 80 hectares in Los Lingues, Colchagua Andes", in addition to the fields of the coastal sector of Colchagua and Itata Valley. In his note, Atkin points out that working with the French terroir specialists Claude and Lydia Bourguignon has allowed him to focus even more on this objective.

Finally, he points out that although the late Paul Pontallier of Chateau Margaux is his most admired winemaker, "his best reds are not made with Cabernet, but with a mixture of Mourvèdre, Carignan, Syrah and Grenache (Cerro Basalto) and Carmenère with a little of Cabernet Franc (the rupturist Cerro Basalto Cuartel G2) ". 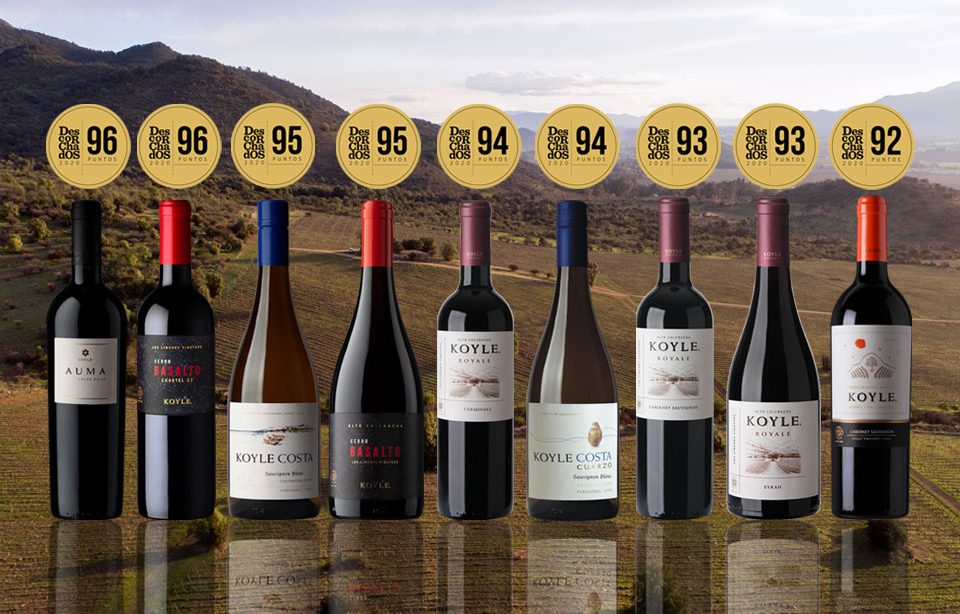 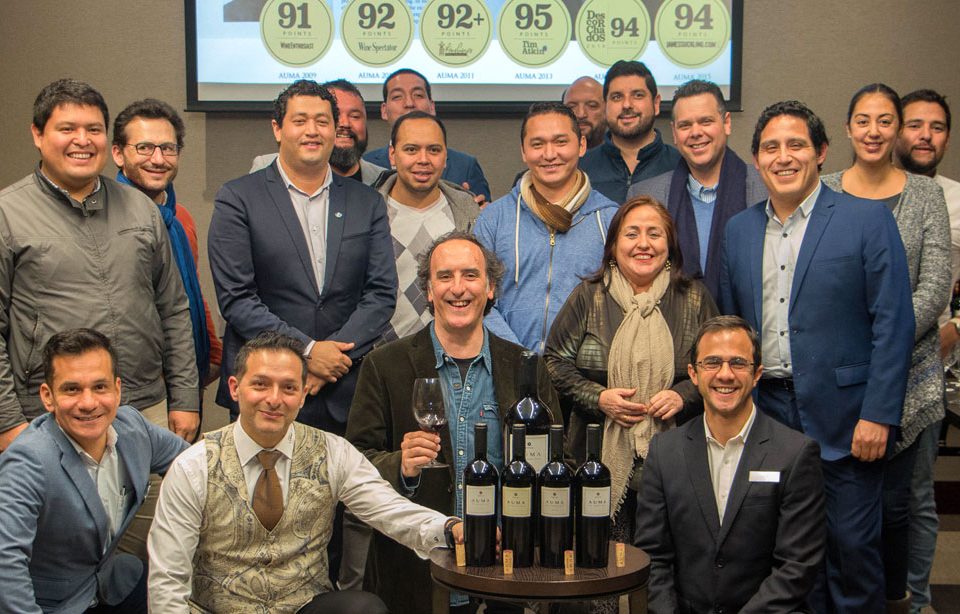 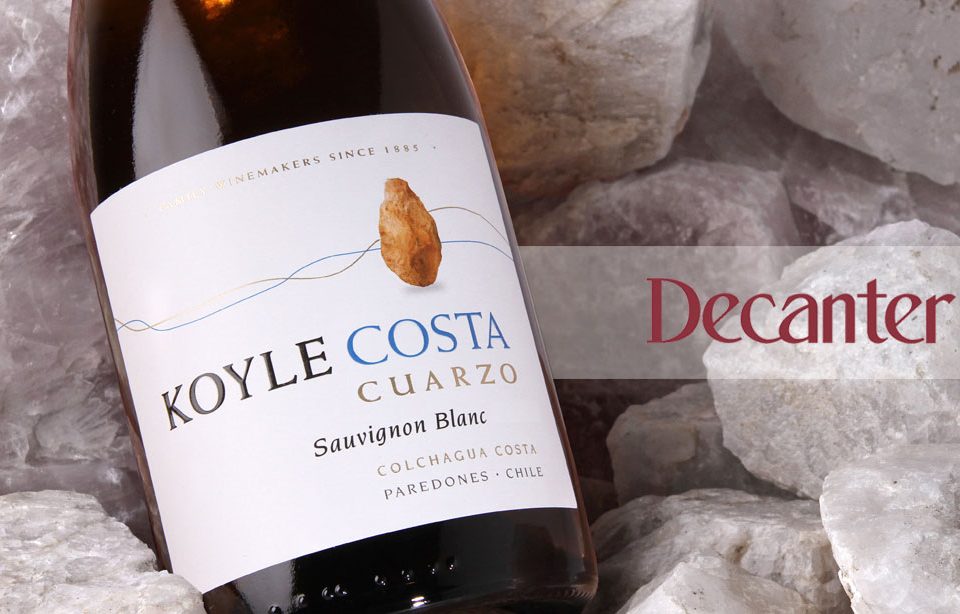